Dark Tyrannomon was among the evil Digimon that Gatomon recruited to help Myotismon take over the real world in Episode 35 of Season 1.

In Season 2, the Digimon Emperor attempted to use several DarkTyrannomon to stop SkullGreymon's rampage, but they were all easily defeated by the mammoth beast. 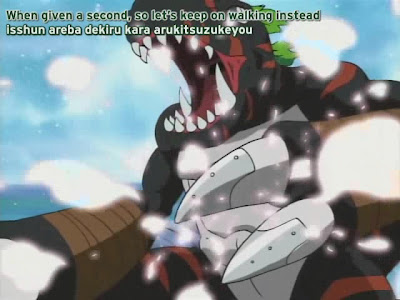 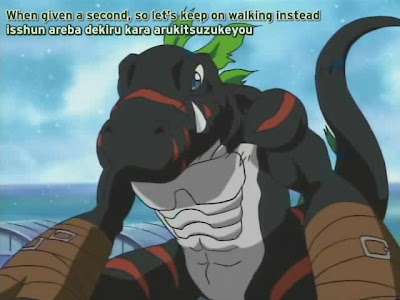 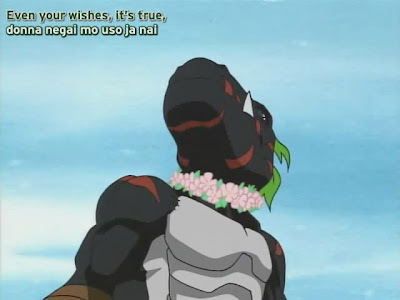 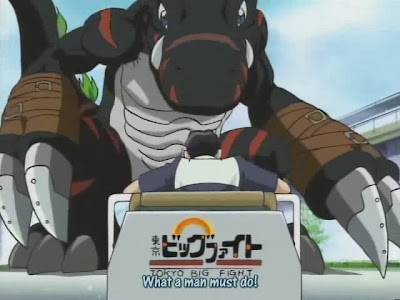 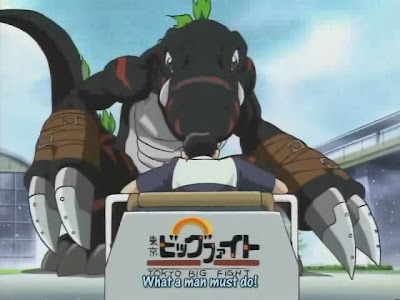 ANY INFORMATION ON THIS BLOG IS STRICTLY FOR EDUCATIONAL PURPOSES ONLY.

THE AUTHOR IS NOT RESPONSIBLE AND SHOULD NOT BE BLAMED FOR ANY DAMAGED CAUSE BY ANY INFORMATION ON THIS BLOG.

USE ANY INFORMATION AT YOUR OWN RISK AND DO NOT BLAME OTHERS.

ALL INFORMATION LOCATED ON THE CURRENT SITE IS PLACED THERE FOR PRIVATE PURPOSES AND MAY NOT BE DOWNLOADED, VIEWED OR USED IN ANY WAY OR FOR ANY PURPOSE WHATSOEVER.

THE CURRENT SITE WEBMASTER OR ORGANIZATION HOSTING THIS BLOG TAKES NO RESPONSIBILITY FOR THE WAY YOU MAY USE INFORMATION FROM THIS SITE.

IF YOU ARE A MEMBER OF ANY ANTI-PIRACY OR RELATED GROUPS OR ORGANIZATIONS YOU MAY NOT ENTER THIS SITE OR VIEW ANY OF THE BLOG CONTENTS.

IF YOU ENTER THIS BLOG AND DO NOT AGREE WITH THE CURRENT TERMS YOU MAY NOT CAUSE ANY NEGATIVE TREATMENT OF OUR HOSTING ISPS, ORGANIZATION OR ANY PERSONS STORING THIS BLOG INFORMATION, AS ANY SUCH ACTION WILL BE DEEMED AS VIOLATION CODE NO. 431.322.12 OF THE INTERNET PRIVACY ACT OF 1995.

BY USING, VIEWING OR OBTAINING ANY INFORMATION CONTAINED ON THIS BLOG, YOU AGREE TO THIS DISCLAIMER.

This work is licensed under a Creative Commons Attribution-ShareAlike 3.0 Unported License.